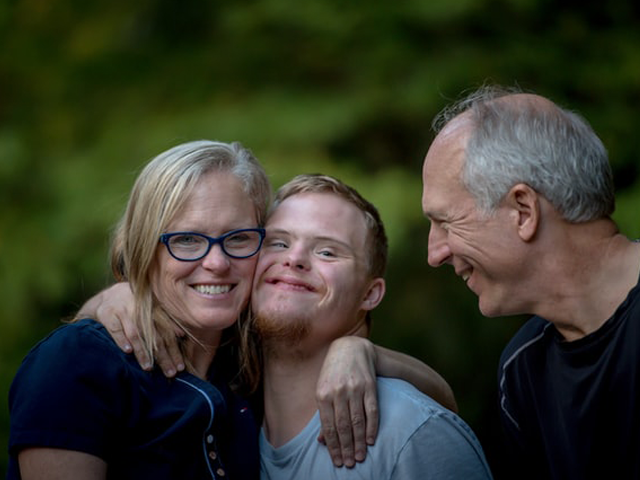 January, the month of goals and resolutions. I’ve got four of them. Quit smoking, stay on budget, post every day, and clean my house. January is the traditional month of new beginnings. It’s also the month that cleaning and organizing supplies go on sale, along with exercise equipment and smoking cessation aids. Perfect timing to help me reach my January goals.

With two dogs I vacuum nearly every day, along with laundry and dishes but there are some areas that really need improvement.

We always have a family dinner on Christmas Eve at my house. I don’t drink wine, but I still have four of the six wine glasses I received as a wedding gift all those years ago. So once a year we pull the wineglasses down from their hiding place and clean them.

For whatever reason, rather than being shoved in a cupboard last year, they were put on an open shelf. I’m assuming you can imagine the film of dust and grease they managed to acquire over the previous 364 days.

My mother, never one to miss an opportunity for a jab, commented that most people clean their houses more often than I do. She even licked her finger and made the ‘chalk one up for me’ gesture. And because we’re that type of family, I told her she should just fuck right off.

But the truth is it stung. A lot.

Up until September, I had one of the shittiest career paths on earth, or at least my corner of this earth. I was working in produce. Vegetable pack houses, where all the hydroponic tomatoes our area is known for, stream in one end and out the other packed in those tidy little clamshells you buy in the grocery store. I say you, because I’ve sworn off of hydroponic tomatoes, probably for the rest of my life.

Six days a week, I spent anywhere from 10 hours to 15 hours supervising the women who were responsible for filling those clamshells. Then I went home ate whatever garbage would fill my gut and went to bed to start all over the next day. Sundays – my only day off – were for groceries, laundry, and napping.

Before that, I had a half-assed boyfriend. I spent most of my free time at his house. I cleaned his blinds and his windows. Wiped down his fridge doors. Cooked wonderful meals for him. Did his grocery shopping. Get the idea?

So yeah, over the past few months I’ve made some real progress on getting my house a lot more clean and organized, but I’ve still got a long ways to go. Six years of neglect can take a while to undo. For the month of January I’ll be focusing my attention on all those dirty little corners while getting rid of clutter and organizing what’s left.

Oh, and I did zing my mother back on Christmas Eve. I mentioned that I’ve saved my last three cell phones for her, so that when she’s forced to update her phone we can step her through the technology advances. I refrained from licking my finger and noting the score.

How about you? Have you set any goals for the new year? Does your mother like to get her digs in too or am I the only one so lucky?

I feel as if the past four days happened at the speed of light. Considering how limited my social obligations were over the holidays – one family dinner Christmas Eve and another on Christmas Day – it’s hard to believe how fast the time flew.

While I tackled the mountain of laundry that Christmas always seems to generate what with all of those new socks, underwear and t-shirts and binge watching old episodes of House, I also tackled the much dreaded spending summary and budget.

First I downloaded my transaction history to an Excel file, and then categorized the transactions. Some of the results were expected, for instance over the past six months I spent an average of $589.59 on cigarettes which is disgustingly wasteful.

There was also a bit of panic until I realized I had forgotten to double my net salary to the monthly amount. Unfortunately, my half salary is some people’s full monthly income – many of them single women with or without children.

Some of the results were surprising, like the fact that in three of the six months I spent almost $800 dollars on clothing. I absolutely hate shopping for clothing – but having changed jobs, and job streams, this year the expense was a bit unusual. Apparently, I must really suck at clothing shopping too because it really still seems like I’ve got nothing to wear.

You can see how the numbers turned out here: Spending Summary

A few things worth noting – according to the numbers I was in the hole by $200 every month – which probably explains why money comes out of my savings almost as fast as it goes in. Also, there is nothing listed for home or vehicle maintenance nor vet fees – all real expenses that should have a monthly amount attributed to them.

My housing costs are low – I’m very fortunate to have my tiny house with it’s correspondingly small mortgage payment. My transportation costs are on the high side but I receive a monthly vehicle allowance because of my job as a sales rep. I also receive something towards my internet and phone, but I have cancelled the cable. I’m also hoping that now I’m back to proper grocery shopping, I’ll be able to reduce my weekly grocery bill significantly.

There are still a few tweaks to make, but most of it hinges on giving up the butts.

If you wish to create your own budget you can download it from Gail Vaz-Oxlade’s website by clicking here, along with a few other handy tools. I made a few tweaks to my own version – certain amounts I prefer to leave in the bank until needed rather than accumulating cash that might prove tempting to spend. What about you, do you budget or wing it?