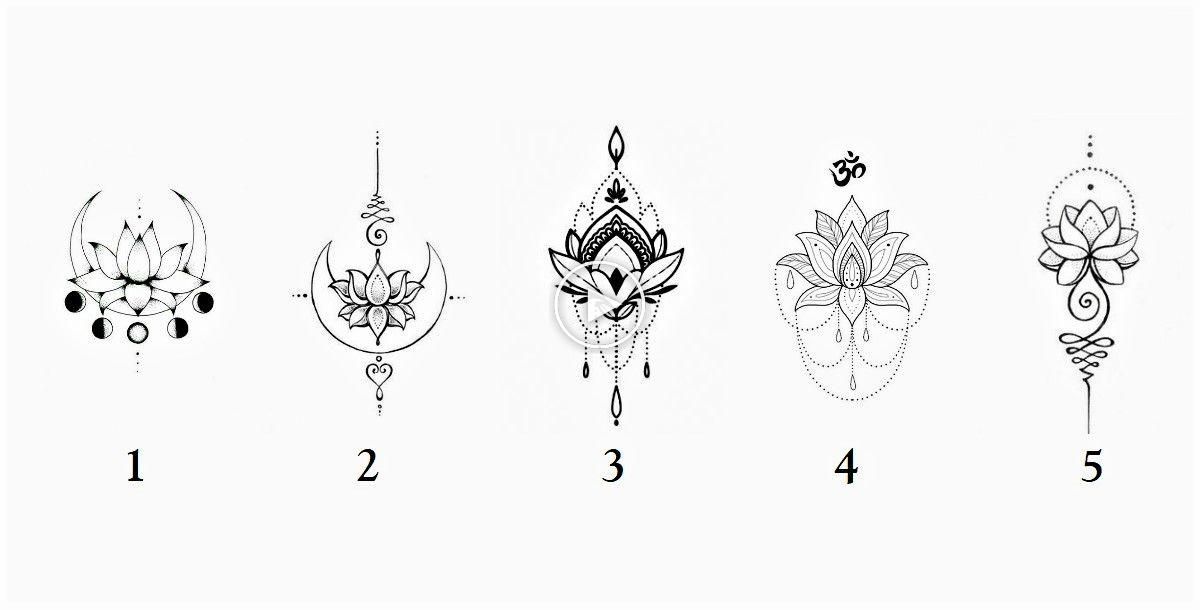 . The tattoo industry has seen a boom in the last couple of decades. This is because tattoos have become widely accepted norms in the society and are no longer considered anti social in many parts of the world.

symbols and meaning of tattoos

In earlier traditional societies the meaning of tattoos was clear. Tattoos were used to symbolize a certain status in the society or to signify membership of a certain religion. At times tattoos were used as an identification symbol. Members of certain tribes could be distinguished by the permanent marks they had on different parts of their bodies. Tattoos were also used as love charms, for good luck and for long healthy life.

In addition to this, the tattoo making process was seen as a religious duty. This is due to the pain that was involved in the process. Blood was also a major part of the ceremony as it was viewed as a sacrifice to the various religious deities. The people would tattoo themselves in order to please the gods and in return get favors and blessings from the heavenly beings.

Tattoos are created by tapping colored materials beneath the surface of the skin. The making of tattoos was revolutionized when Samuel O’Reilly created the first ever electric tattoo machine. This was in the late 19th century. Tattoos could now be made within minutes thus making the process of getting tattoos more popular. Various designs of tattoos were stocked on bar and barber shop walls.

Nowadays, people have tattoos just because it is a form of art. There is no religious or identification purposes of the tattoos on their bodies. For most people, a tattoo is just another fashion accessory to make them look trendier and cooler. For a few others, tattoos are used as a form of self expression and a way to discover ones true self.

Meaning of Tattoos – Permanently or Temporary

Tattoos can be classified into two main broad categories. Individuals have the option of either getting permanent tattoos or temporary tattoos. Permanent tattoos are usually done using tattoo ink. These types of tattoos cannot be easily removed and are meant to stay on the body of the individual for the rest of his lifetime. The procedure of removing permanent tattoos is expensive and complex usually involving a lot of pain.

Meaning of Tattoos – Tattoo With Meaning

People choose permanent tattoos when they have no intention of removing them any time soon. Before deciding on getting a tattoo, one should consider how the tattoo will affect his life. There are many instances where individuals are not hired as they have tattoos. Many times people have become ostracized from their friends and families because of tattoos.

There are many forms of materials that can be used in the permanent tattoo making process. Many people opt for ink tattoos. This is the most common form of tattoos among people in many parts of the world. Ink tattoos are tattoos drawn using ink.

However, recent study shows that most of the tattoo inks in use today are not actual inks. They are actually a composition of various pigments. The pigments are what give the tattoo the color. Another myth about these pigments is that they are made from vegetable dyes. This is not usually the case in most instances. Usually the pigments consist of metal salts.

There are various pigments that can be used. White ink is preferred by people with pale complexions and the white ink tattoos are easier to conceal. Other pigments include black, brown, red, orange, yellow and blue pigments. These different pigments contain different metal salts as their constituents.

There are many people nowadays who prefer temporary tattoos to the permanent ones. Temporary tattoos can be easily removed and wear out within days. A good example of a temporary tattoo is the henna tattoo. This form of tattoo design originated from oriental cultures and traditions in the Asian continent.

Henna uses the paste from the powdered leaves of the Henna plant. The paste combines with the keratin in the skin when designs are drawn using the paste on the skin. Henna is limited in terms of the colors that can be used. The main colors include shades of brown, red and black. Henna tattoos are mostly used by Arab and Asian women throughout the world especially during wedding celebrations.