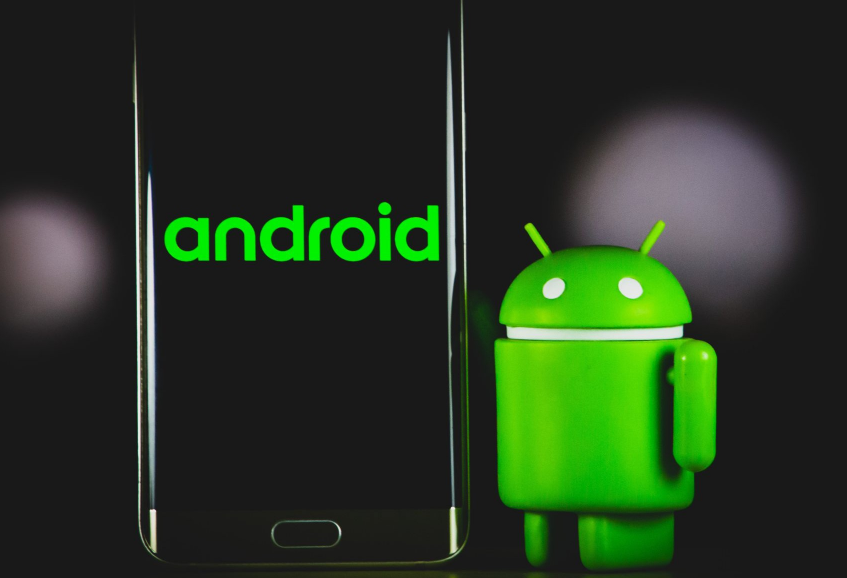 The mobile app development industry of today is absolutely enormous, and it keeps growing every day. According to Google, their Play Store is a home for more than 3,5 million applications, while Apple’s App Store has more than 2 million of those. Every single day, more than 5000 new programs are launched on both programs.

Some of them are made to make our lives easier, while others simply bring joy and entertainment. All of them are different, yet the algorithm of creating a mobile application stays roughly the same. It looks like this:

One of the key aspects to determine at the very beginning is choosing the right programming language. It determines what limitations the application can have, how optimized it can be, and what features can be implemented. Also, keep in mind that one must choose which platforms the product will be available on because it directly impacts the choice of a coding language. 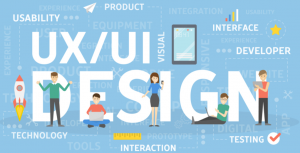 That’s because there are 2 types of programs – native and hybrid. Hybrid applications are the most popular ones, but most Apple and Android development services would recommend going with native. What’s the difference?

Well, hybrid programs are cross-platform solutions that can be accessed from different types of devices. For example, from an Android smartphone and iPhone. Or from iPad and PC. Or from all of them altogether. In most cases, they’re developed for all mobile platforms at once, sometimes being made for desktop computers too.

In many cases, they are basically websites that are optimized to work as an application. These are also called web apps. The most popular examples would be social media like Facebook, or e-mail services like Gmail. These are also the least complex and expensive ones to develop.

Native applications are the opposite – they’re made to be run on only a particular platform. But why is it considered better by many specialists and Android development services? Well, the answer is simple. You only have a certain platform, with a particular set of limitations and possibilities.

Because hybrid apps need to work on many different devices, meaning that many features won’t on some of them, eliminating the opportunity of their usage. A native program utilizes all the strong sides of a certain device, and works much more smoothly, as it is optimized exclusively for it.

However, native software requires a lot more resources. That results in a higher cost and longer development terms. It also demands more experience from the programmers. Nevertheless, even with those downsides, native software still pays for itself in the end in most cases and provides much more opportunities.

Now, it’s time to discuss the programming languages. Android, being the most popular and easy-to-access mobile OS, is the best choice for beginners. And that’s why we will be analyzing only the ones suitable for the devices operating in it.

Keep in mind that while all the languages stated in the list are suitable for Android development, not all of them are a good option for beginners, and some of them should be only used for particular parts of the project.

Kotlin is the most modern and supported of all programming languages for this platform. Most Android app development services would recommend you learn it as the first one if you only plan on creating software for this type of device. That’s because it’s suitable for Android development only, and can’t be used for any other platform.

The language itself is only 5 years old, and may not be recognized as much as its older competitors. Though, it’s perfect for its needs and is supported by the owners of the operating system itself. That means, it has all the modern tools and features, is pretty easy to learn and is constantly updated.

As said before, the only downside is that it’s a native language, which narrows down its field of usage to only Android. 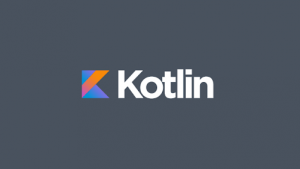 Java used to be the main language for this type of programming before Kotlin. It’s been around for decades now and is the most popular coding language for Android of all time. Most of the software on the market was developed using Java, and that means something.

Its learning curve is steeper than Kotlin’s though. You’ll encounter some challenges and even slightly outdated solutions. But don’t let these hardships stop you, though. Java is one of the titans of the development world, and being able to use it will open a lot of new opportunities for you.

The one thing you should always remember, though, is that Java is not JavaScript. Many beginners think that because of the similar name they are related, but that is not true. Unfortunately, while Java is a great language on its own, it won’t help you in any way with learning JavaScript.

C++ is everywhere. It’s probably the most used coding language of all time. It’s used for all types of software, including PC programs, web applications, and mobile solutions too. And even though it’s pretty old now, it’s still supported and receives new updates, meaning that it’s still a good option.

But what makes it so valuable is the learning curve and the ability to use it everywhere. Because with the use of different libraries, you can use C++ for any of your needs on any platform.

This one is probably what will be the end of other coding languages. Python is gaining more and more popularity. And it’s only logical, as it combines all the best aspects of its competitors and makes them even better. Python is cross-platform, very easy to learn, versatile, flexible, and reliable.

The IDEs for Python are user-friendly, and in most cases have a lot of useful tools, all of which were created because of the endless possibilities Python brings. It’s also one of the most supported and innovative languages.

Python is your best option if you’re not planning to stick to Android only. It will also teach you a lot of basic principles of coding in an easy way so that learning any other language later will be much easier.

As usual, if one C derivative is included in the list, so will be another. C# is pretty different from its sibling, C++, but has many similarities with Java. However, some things C# does much better. For example, it has an implemented garbage collection, making the coding process a much more pleasant experience.

Moreover, its syntax is simple, so beginners can understand it easily. It also contributes to the comfort of the whole development process. Most professionals would recommend the aspiring coders go with C# instead of C++ for Android app development if they’re considering C derivatives only.

Most coding languages have some similarities between them, at least in terms of general rules and purposes. However, for android software creation, the best options would be Kotlin, C#, or Python.

That’s because the first is the current main language for this platform, the second is a derivative of C, meaning that you will be able to learn C++ easily, and the third one is just a great option from all sides, being very simple and modern. So, analyze your needs and future plans, and choose the right one for yourself. Good luck!